As we enter a new year, it is often the time we think of goals and resolutions. One useful goal is to help our children to use computers safely and politely. What if you sat down with your child once a week for just a few minutes and asked them what they knew about the internet, or how a computer works? 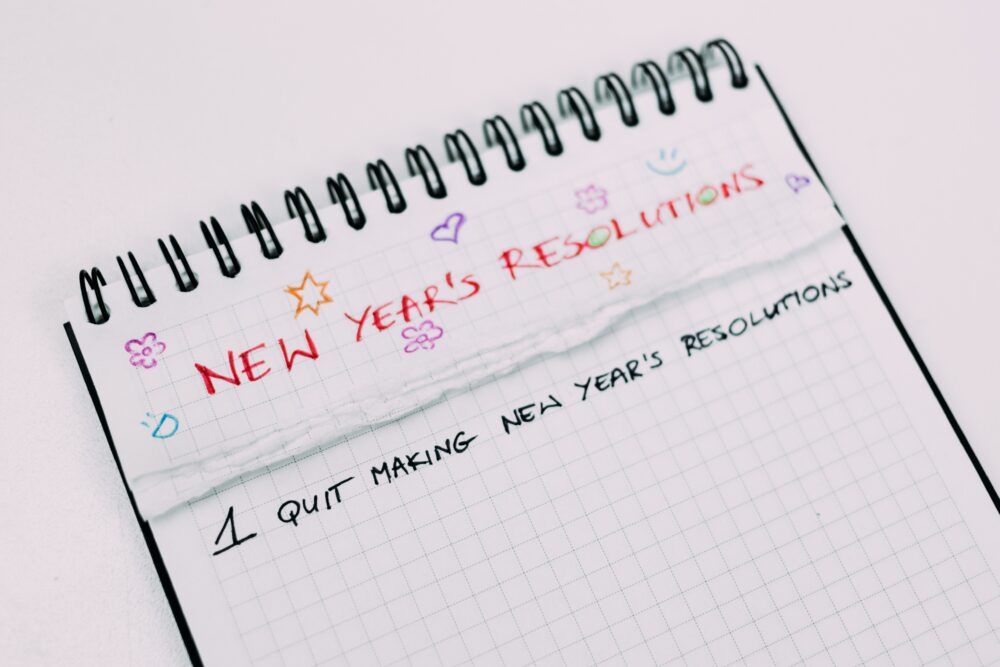 These devices are so ingrained in our lives and so easy to use that we may not recognize they aren’t simple toys, but serious tools that have drawbacks when used incorrectly.

Even adults struggle with scams and false stories. Take one message I received from a friend. She had read on a social media site that a young boy had protected his mother during an attempted robbery and had gotten shot in the process. The boy was in critical condition and his mother was unable to pay his medical bills.

The last part of the message claimed that if the reader would share the message, that the hospital where the boy was would donate a dollar to his care. The obvious question with this story is the “why.” Why would the hospital donate money because the story was posted on an unrelated site? There just wasn’t a connection. It didn’t take long to research and find out that the initial suspicions about the story were false.

Now consider why a site publishes or promotes something like this. A story is sent from a friend, so you click on it. You are impressed or otherwise emotionally affected and repost the story. Your friends like you, so they read it. They probably find the story touching too and do the same. When something comes from a friend, we tend to give it more credence.

The story is passed outward like ripples in a pond. This creates an “echo chamber” which is a situation where a story is repeated and repeated until the many people talking about it give credence to it. Meanwhile the site where the news spreads gets more clicks from everyone reading and passing on the story.

Do we realize that all those clicks are being counted? Now say an advertiser wants to place an ad on a social media website. Which site would get him the most exposure? Obviously, the sites with the most clicks. And all those clicks add up to billions of dollars in revenue for the website.

Let’s help the next generation coming up in a digital world understand the motives of social media sites, and know how to react logically to material that is written to be emotionally engaging.

In short, let’s help our kids be wise consumers not just of food, but of information.

This site uses Akismet to reduce spam. Learn how your comment data is processed.

Digital Goals for the New Year