One of my favorite Christmas presents ever was when I was nine years old and got a litter of five kittens! As a single mother and sole supporter of three children, my mom had to think outside the box to make Christmas affordable—and kittens were free!

That year my Uncle Irving picked us up in the early afternoon, to head to his house for Christmas dinner with his family. We piled into his car, each of us children snuggling one or more kittens in the back seat, as Uncle Irving had agreed to let us bring them. It was only about a 15-minute drive, but one I have never forgotten!

As we drove through the green light at an intersection, suddenly we were hit by a car on the passenger side! The driver who hit us later explained that she “anticipated” that the red light would turn green. Geesh.

This was in the early 1960s so there were no seatbelts in the car. Fortunately, the impact was not severe enough to cause more than just bumps and bruises…but oh! The scratches!! Yes, when the car collided into us, the five kittens turned into crazed demons, and we found ourselves stuck in a relatively small space with uncontrollable dervishes whirling around frenetically, scratching and clawing at anything they could. Painfully, the humans in the car were the most likely landing spots. All of us got shredded in the process! Poor kitties and poor us!

Strange as it seems in today’s world, society simply did not know at that time that seat belts would eventually end up saving millions of lives, and that cats are more safely transported in an animal carrier than in a lap. Now we know better.

The Wonder of Technology

In 1989, for Christmas we purchased our first home computer, a used IBM with a built-in 9600 baud modem and an EGA monitor. With the modem we could enter a bulletin board system called Prodigy, a paid service that gave us access to wondrous things such as an online encyclopedia—cutting-edge stuff for the times! Prodigy was a precursor to the internet which wouldn’t come into the mainstream until the mid 90s.

Our 8th grade son was beyond thrilled! As part of the tech crew at school, he had experienced and shown an aptitude for this magical technology which had been solely in the domain of government and business until about 1977.

As rudimentary as it all seems now, at the time our entire family was filled with wonder at the revolutionary tool we had at our fingertips. Like so many others, we became intoxicated with the sudden ease of accessing information, and the fun and excitement of games, videos, photography, communication, and so much more.

And not once did we consider the possible downsides. You might say that we “anticipated” a green light with smooth sailing and no danger ahead.

How Can You Keep Your Kids Safe?

Fortunately, the pendulum did swing, as realization became clear as to what our kids were facing in this bold, new world of the internet. Parental controls, filters, and other tools are now available to help parents protect their children. However, the best protection is knowledge.

“While there are plenty of products that can control or monitor what your kids can do online, none are as powerful or effective in the long term as parental involvement. A filter might prevent your child from visiting a certain site or service on a specific device but conversations over a period of time can help your child develop values that will last a lifetime.

“Regardless of whether you choose to use a filtering program or an Internet rating system, the best way to assure that your children are having positive online experiences is to stay in touch with what they are doing. The best filter — the one that lasts a lifetime — doesn’t run on a device but on the software between your child’s ears.”1

Our company, Digital Respons-Ability, takes this powerful message to children and parents by teaching children how to protect themselves and parents how to safeguard their children. Becoming a good digital citizen should be a priority for everyone. Like a seat belt, strong internet safety tools are important, but ultimately, the filtering has to come from within.

Now we know better, so we can do better. 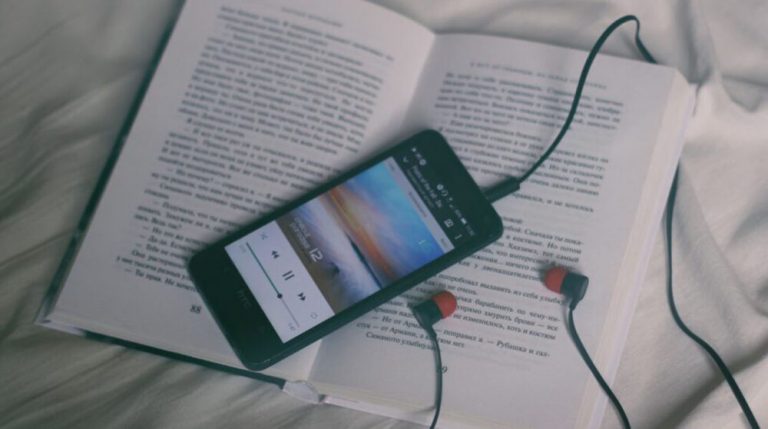 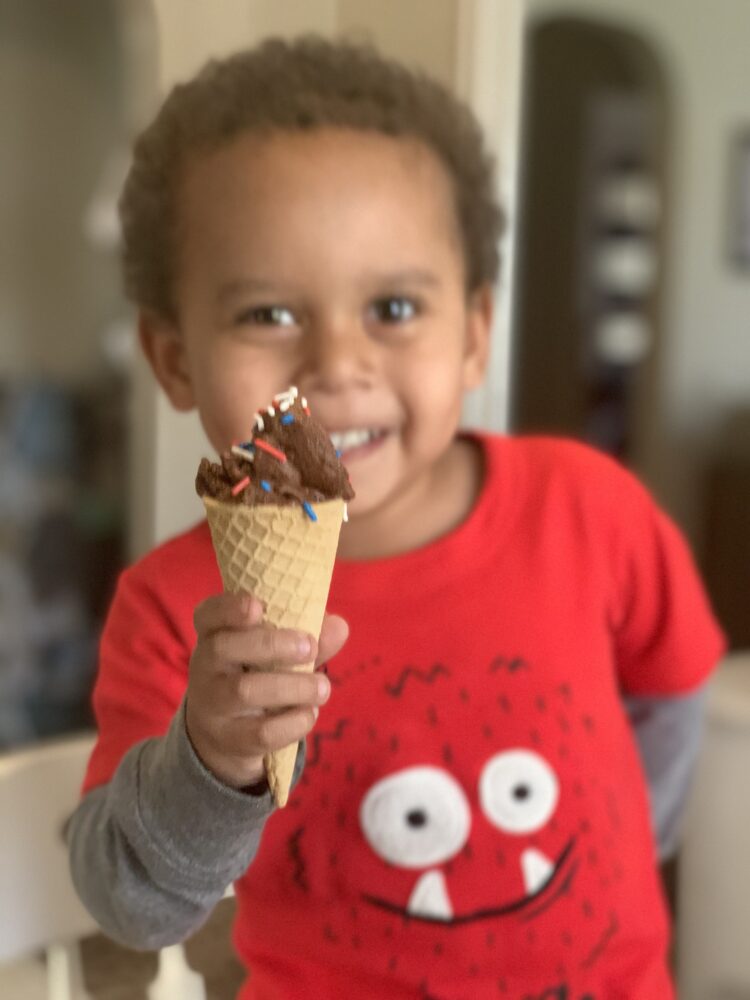 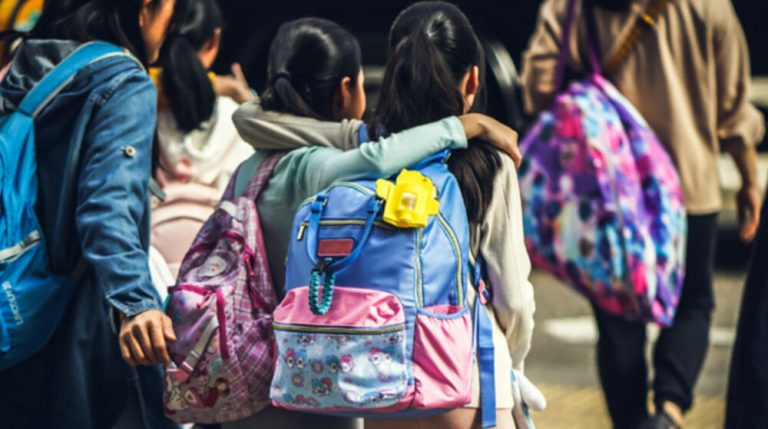 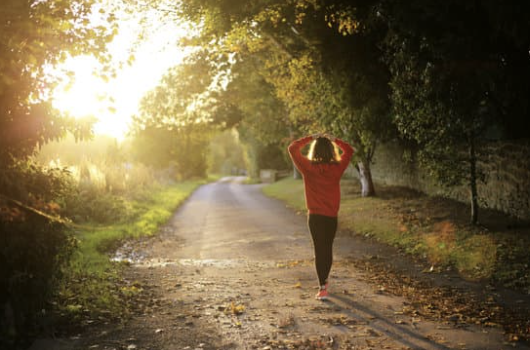 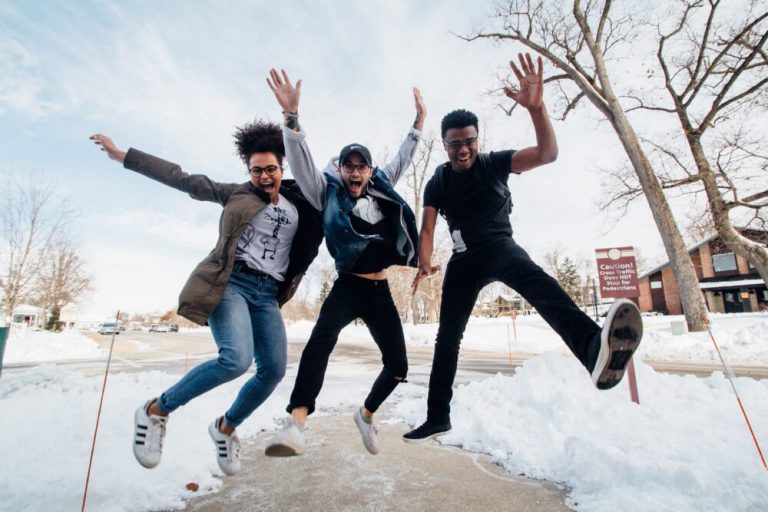 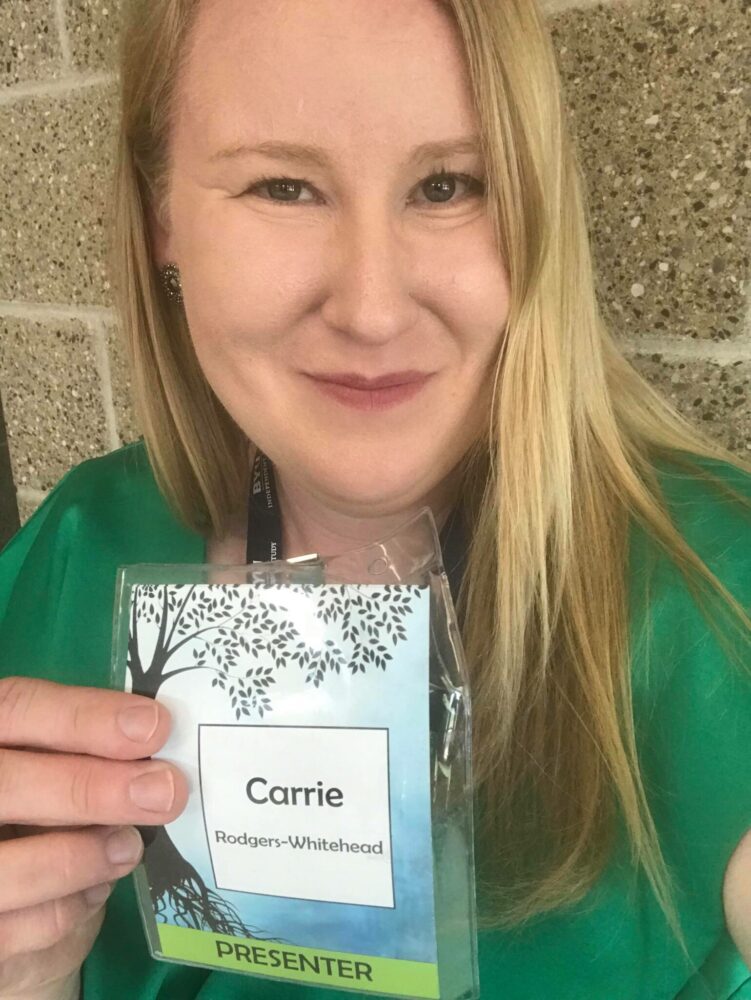