In Defense of Tools 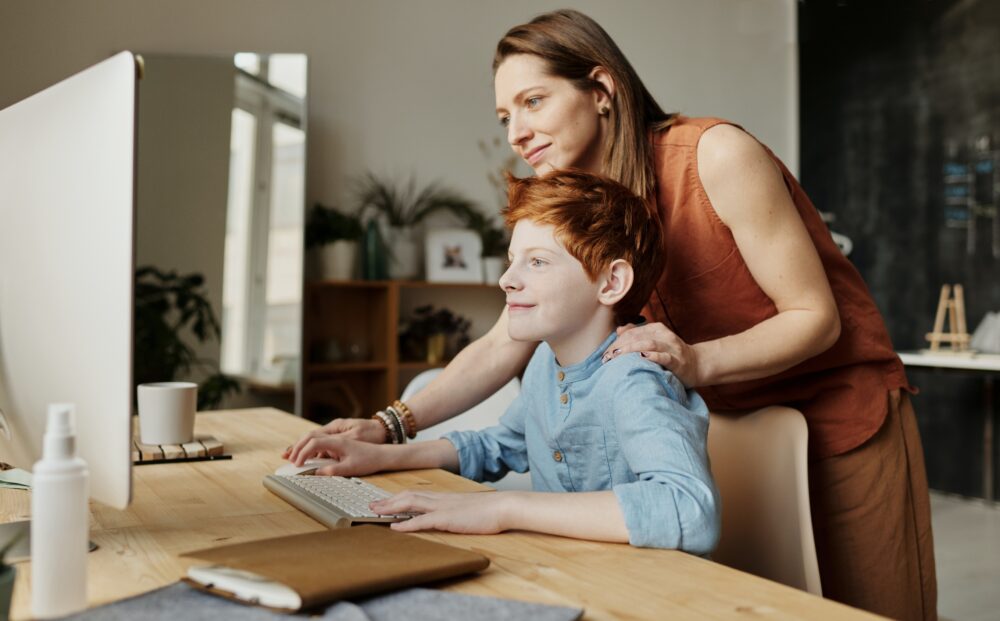 I once asked a group of students to help me solve a fictitious problem. I told them I had a tool that was causing havoc; putting holes in walls, breaking people’s fingers, and overall making a mess of things. I asked the students if I should ban this tool. A few students gave me a quick yes – anything causing that much damage should be banned. Others gave me a puzzled look; they wisely wanted to know what the tool was before sending it to its doom.

I humored the students and showed them the offending tool – a hammer.

They laughed. The kids that voted to ban the object rescinded their decision. We had an unanimous decision – the innocent tool should not be banned.

I then posed the question, “Why?”. Why should something so destructive be allowed a place in our lives? Their answers were wise beyond their years: Hammers should be allowed because they help build; if used correctly, it can be used for good; if people are getting hurt, ensure you set rules and teach young people how to use it appropriately; and provide supervision for those too young to understand how to use it on their own.

These answers seem so obvious and useful for a tool such as a hammer, but what about a tool as powerful as the internet?

Technology for our Littlest

Does COVID Create a Digital Divide for the Poor?