How to set up an iPad for kids

Setting up an iPad for kids – this is something we get to figure out as digital parents. I know I’ve avoided it for a while, but then life shifted and we had to choose how to acclimate.

Last month we inherited an older iPad from my mother. From talking to parents, this is how technology seems to get to kids. A phone gets upgraded, a laptop gets slow, and these hand-me-downs get to the kids. I was at first hesitant about the iPad. My mom offered it to us during the holidays when she got her new device, and I said no. Then COVID-19 hit and the devices we had at home just weren’t enough to keep up with the homework. Plus, my son was getting older and was responsible with his other devices. So I accepted.

Here are my first steps to setting up an iPad for kids:

We found out pretty quickly after setting up Screen Time that his new favorite game, which I didn’t download for him, was rated 17 plus. He was disappointed about that but we talked about it and talked about why he couldn’t play it any more. After that we talked about other games he could play and picked out one together.

So far there haven’t been any issues with the iPad, the Nintendo Switch still is his favorite device, but when school starts again we will have more discussions of homework, bedtime, limits and more.

Are setting up an iPad for kids? Or want some more direction with tech time? I’d love to help you do the same with your family. Contact us and we’ll set you up with a free one-on-one planning meeting with me. I’m excited to work with you! 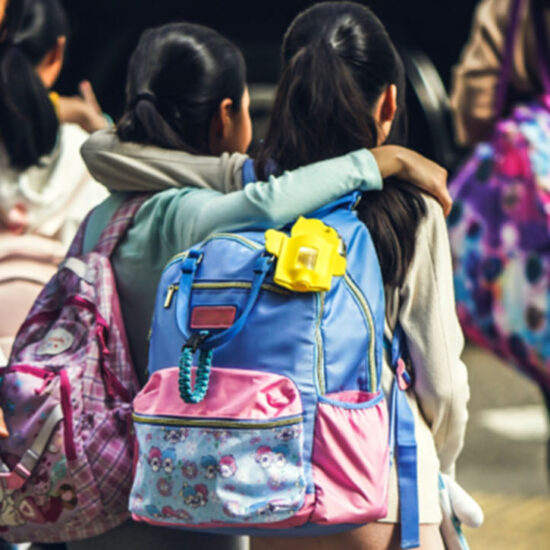 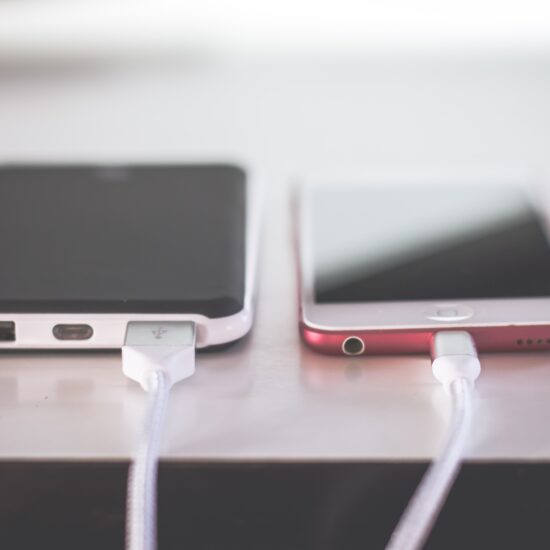 How to set up a pre-teen's iPod