The Definition of Digital Citizenship

What is the definition of Digital Citizenship? 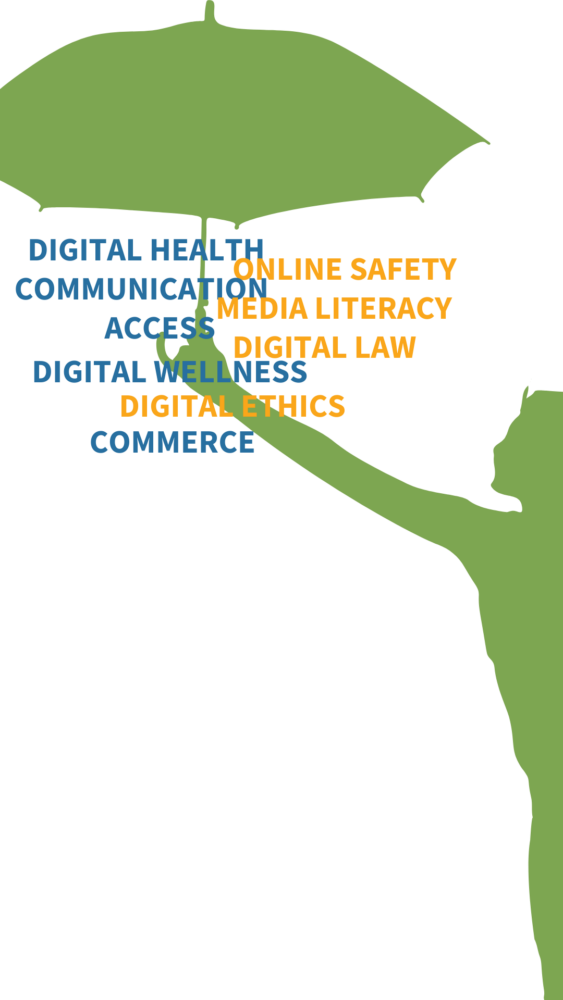 Put simply, Digital Citizenship is the ethical and responsible use of technology.

However, Digital Citizenship is so much more than that. It’s an umbrella term that encompasses concepts like being healthy online, online civic and political engagement, online safety, effective communication and media literacy. There’s not one consensus among academics, policymakers, governmental and international organizations, educators and more. There is not one person or organization that “started” or “owns” digital citizenship. It’s a complex and overarching multidisciplinary field.

History of The Definition of Digital Citizenship

Another focus of digital citizenship in the early stages was on the word “citizen.” There were conversations by academics and policymakers who decided that to be a full participating citizen in your community you needed access to the Internet and technology. In the 2007 book Digital Citizenship: The Internet, Society, and Participation the term was described as “the ability to participate in society online.”

The term continues to be debated and discussed but overall most stakeholders, international organizations, educators and others have coalesced under the term “digital citizenship.” In another decade the term may still be used but with even more definitions, perspectives and elements added. Because digital citizenship is an issue that affects so many, the definition will continue adapting as technology and people change.

See more about our research.

This site uses Akismet to reduce spam. Learn how your comment data is processed. 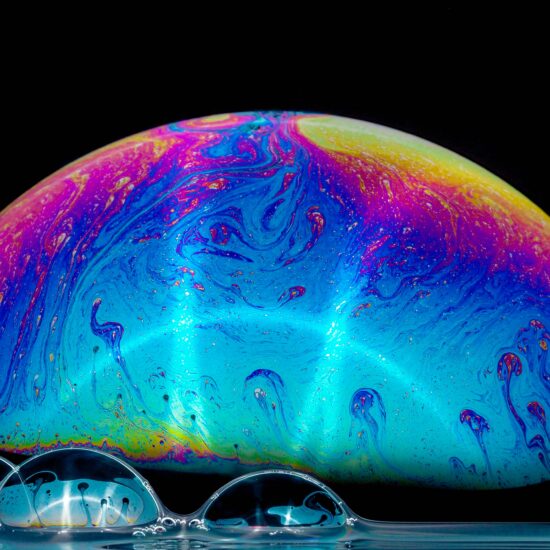 Are you in a Bubble? 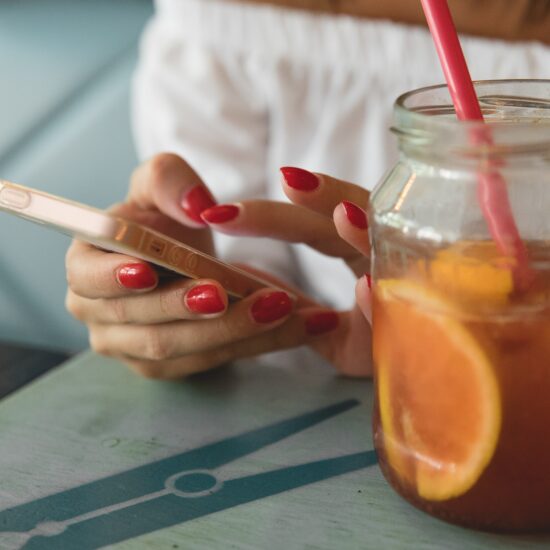 Fact, fiction or something else?